A downloadable game for Windows

Hello guys! This is a Mouse + Keyboard remake from a scene of Half Life: Alyx that can be played without VR! The Original Scene can be found here:

I mostly used Megascans for textures and models, while some models have been made by myself!

Preview video of the work in progress:

Please keep in mind that this is only a small part of the game, and not the entire game. If this project gets good feedback, I'll try and re-make more areas of Half Life Alyx in UE4 (Unreal Engine 4).

This game has been tested and achieved 60 FPS on the following setup:

Hey guys, so you want to play HL:A without VR using mouse and keyboard, and you don't want a remake, only to mod it? Well you're in luck because you can now do it! Thanks to DylanMann, it is now possible to run HL:A without VR. Basically, you have to download a few files, extract them to your HL:A directory, and then launch HL:A with a few launch commands!

If you don't understand what to do, or encounter issues or have questions to ask, please watch the video and refer to the pinned comment!

i dont know why but its not downloading,should i use a different browser?

Really annoying footstep sound. You should allocate material based hit sounds and footsteps

haha, sorry about that! I wanted to do that but it would have taken a lot of time to implement, and since I wanted to release the mod with the release of HL:A, and seeing as to how I was a day late already, I had to drop a few feature support! Previously, I also wanted to remake the gun model so that when it hits a metal surface, it makes metal sound + throws sparks, for concrete it makes concrete hit sound + concrete is flown into the air, when it hits a physic enabled object, such as the barrel, the barrel is thrown forward, etc, but as you can see, I only could implement flesh hitting impact + concrete debris, and nothing else!

Hopefully, everything else was to your liking? 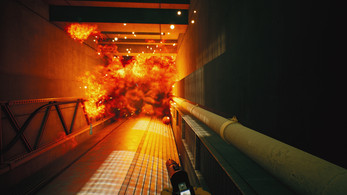 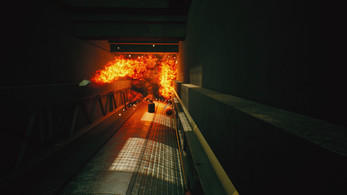 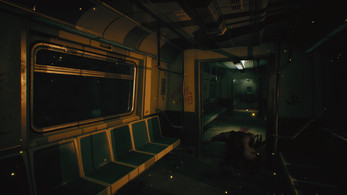 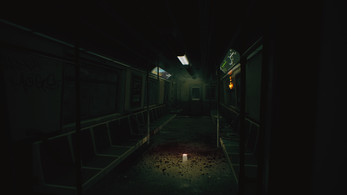 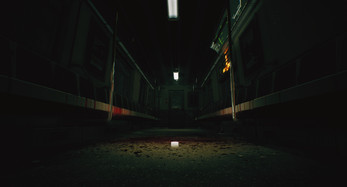 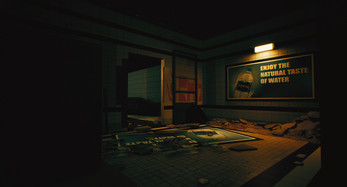 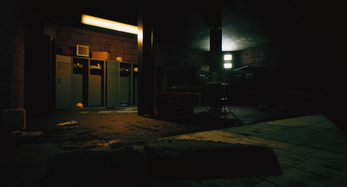 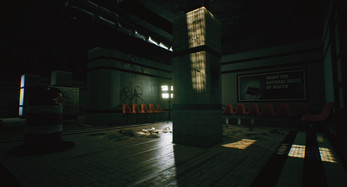 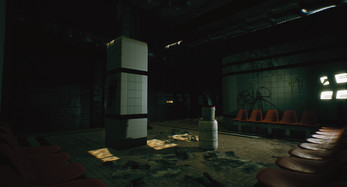 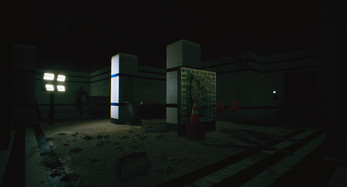 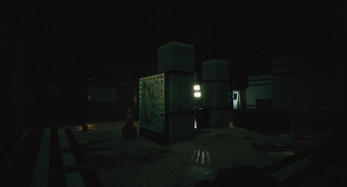 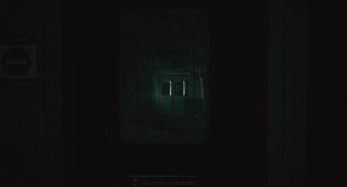 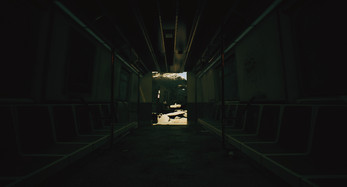